COLLECTIONS OF OTHER MEMORABILIA

Other Rotary Memorabilia, compiled by RGHF

At the end of the 1990’s a German university professor, Dr. Wolfgang Ziegler, had started a hobby of buying war medals and memorabilia. A new Rotarian, he was interested in Spanish American War medals owned by Chesley R. Perry, an early Chicago Rotarian, and the first secretary of Rotary.

We met because he was trying to buy a book by Paul Harris on EBay. We were bidding neck and neck. While I was thanking him for allowing this book “The Founder of Rotary” to be purchased for all Rotarians to read, he outbid me by one dollar. Afterwards, we became close friends and he became one of the world’s experts on Ches Perry, then Paul Harris. His contributions of memorabilia are out-distanced by his hundreds of scans of articles by Paul Harris.

In the first decade of this project, Wolfgang remains the #1 contributor to Rotary Global History. Jack Selway, Founder of RGHF, 4 May 2009. 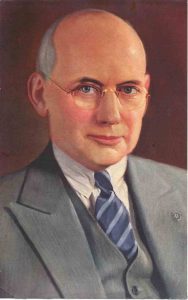 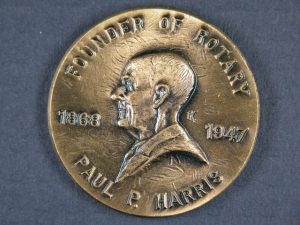 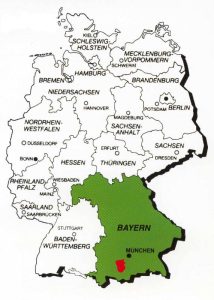 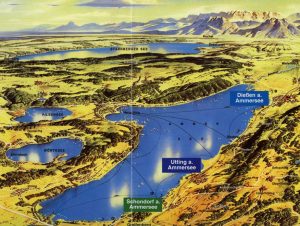